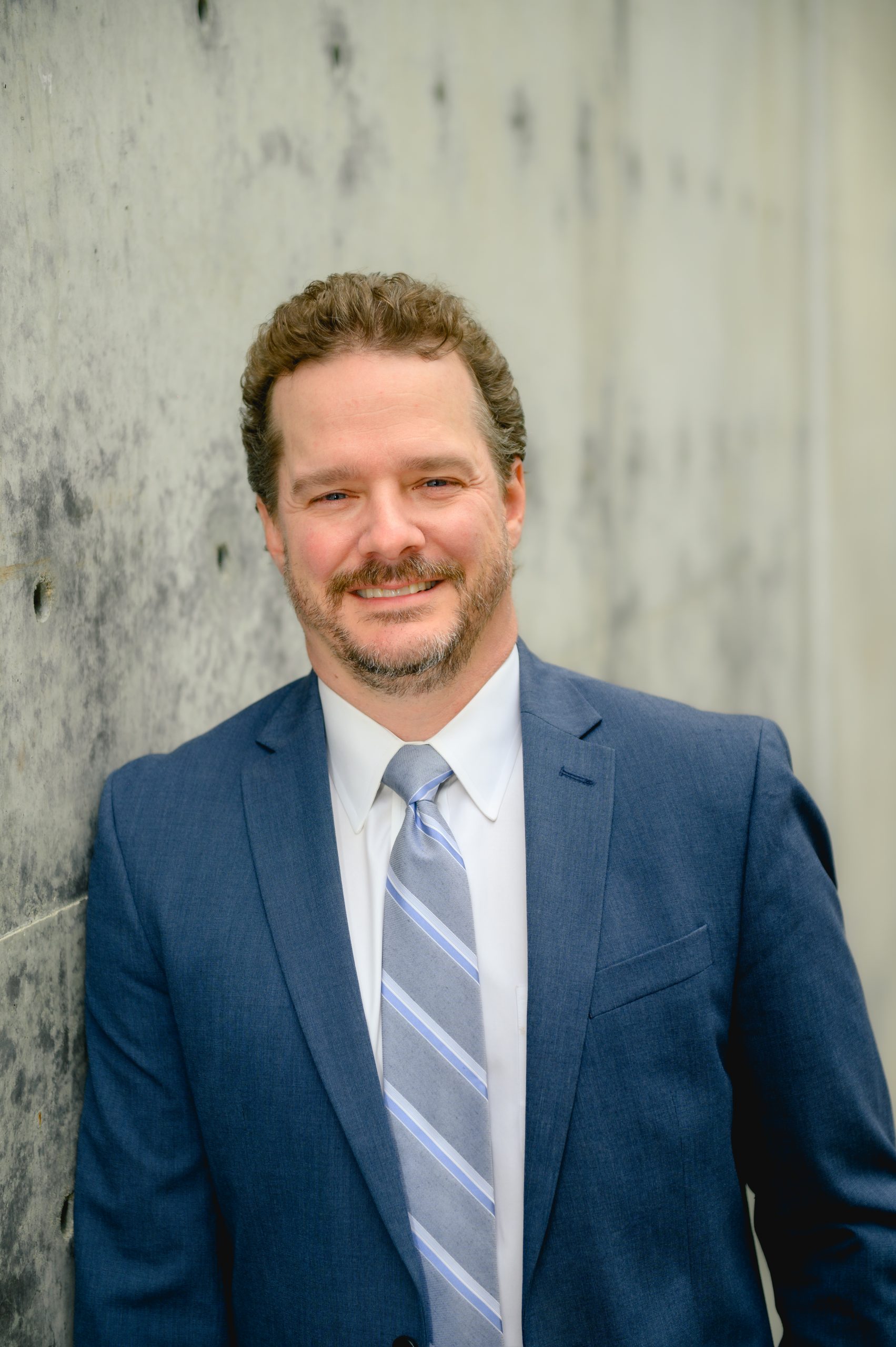 Warren M. Armstrong is the Founder of the Armstrong Law, PLLC. For over 16 years Warren has exclusively represented persons who have suffered catastrophic injuries or lost loved ones in trucking and automobile accidents, on the job accidents, construction accidents, slip and falls, and other instances caused by the negligence and gross negligence of others.

Over his career, Warren has gone toe-to-toe against some of the most accomplished and revered trial attorneys and lawfirm in the country, emerging victorious in lawsuits tried in both state and federal courts and before arbitrators for plaintiffs.

Warren has obtained successful jury verdicts or settlements across many different states including Texas, Tennessee, Oklahoma, Arkansas, Iowa, Illinois, Ohio, Nebraska, Indiana, Wisconsin, New York, California, and Colorado. Warren’s tenacity as the lead attorney or part of trial teams have resulted in over $90 million in settlements or verdicts.

Warren was born and raised in Dallas, Texas. He graduated from the University of Texas at Austin in 1998 with a Bachelor of Arts degree in History. In 2005, he obtained his law degree from St. Mary’s School of Law where he was a member of the St. Mary’s University School of Law External Advocacy Mock Trial Team, which competed and excelled in numerous mock trial competitions throughout the country. 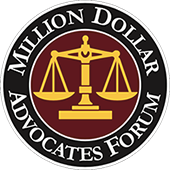