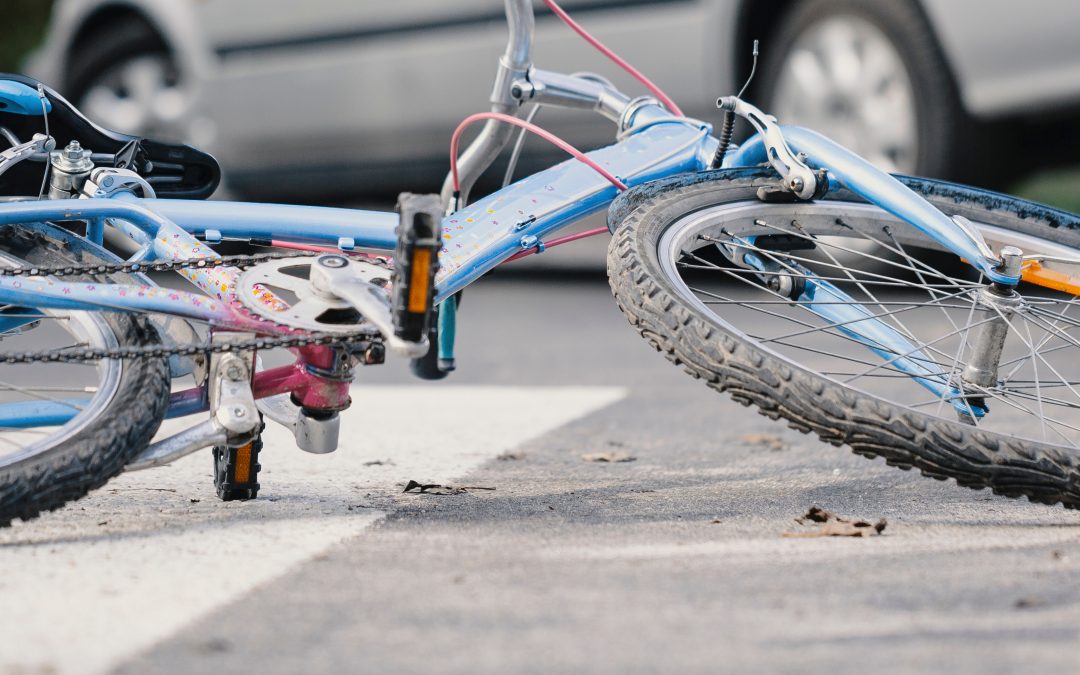 The COVID-19 Pandemic is not over so it may be a little longer before 2020 bicycle accidents and injuries data are fully analyzed. We do, however, iave enough information now to know that more bicyclists were killed in accidents in the early part of the pandemic in proportion to total traffic accidents. It makes sense that there were less car accidents during the early days of the pandemic when the stay-at-home orders dramatically reduced the number of cars on the road. On the other hand, the number of bicycle accidents and corresponding injuries, actually increased during the pandemic shutdowns. An analysis of the numbers paints a clearer picture as to why this is.

The early data for 2020 bicycle accident statistics shows that it was not good for bicyclists. According to sporting organizations, like Outside Magazine, in 2020:

• Approximately 675 cyclists were killed in accidents; While this was a decrease in the 846 bicycle fatalities recorded in 2019, overall traffic accidents dropped by 41 percent in 2020, illustrating that the death rate actually increased.

• 26.3 percent of accident that lead to deaths of cyclists involved hit and run drivers.

• Cyclists died in bicycle vs. vehicle crashes on rural roads at almost the same rate as on urban roads. About 1/3 of fatal bicycle accidents happened in each of these two types of areas.

While these numbers appear alarming, it is important to understand that the number of bicycle accidents has been increasing for the last decade (37 percent). Without the pandemic shutdowns, overall bicycle injuries and fatalities would likely have been much higher in 2020.

What is the cause for the fatality rate increase in bicycle accidents?

The bicycle accident fatality rate increase during the pandemic can be attributed to a number of possible reasons.

1. More people riding bikes instead of cars. The pandemic closed gyms and other indoor workout facilities so many more people turned to cycling as a way to stay active.

2. More people were speeding in the pandemic. Even though traffic decrease during the shutdowns, studies have found that speeding increased. Understandably, speeding is a major factor in deadly collisions.

3. Drinking and driving may have increased during the pandemic. The pandemic caused a new type of stress on people and as people looked for coping mechanisms, many turned to alcohol. NHTSA data indicates that fatal crashes involving alcohol increased by 9 percent in 2020.

4. More large trucks and SUVs are on the roadways. When a bicycle accident involves an SUV, pickup truck, or semi-truck there is a higher chance of death to the cyclist.

If you have been injured in an accident with a car while cycling, it is vital to report the accident to the police, file a police report immediately and to seek prompt medical treatment. Document and preserve the evidence from the scene of the accident if you are able and keep receipts and transcripts from all resulting medical care. You should also notify your insurance company about the accident as soon as possible but do not speak to the at-fault insurance agency or accept a settlement without first speaking with a bike accident attorney.

If you have lost a loved one or been injured through no fault of your own, STAY STRONG! Let an experienced accident attorney fight for the justice and fair compensation that you deserve. You will pay nothing up front and no attorney fees at all unless we recover damages for you!

No comments to show.
Translate »